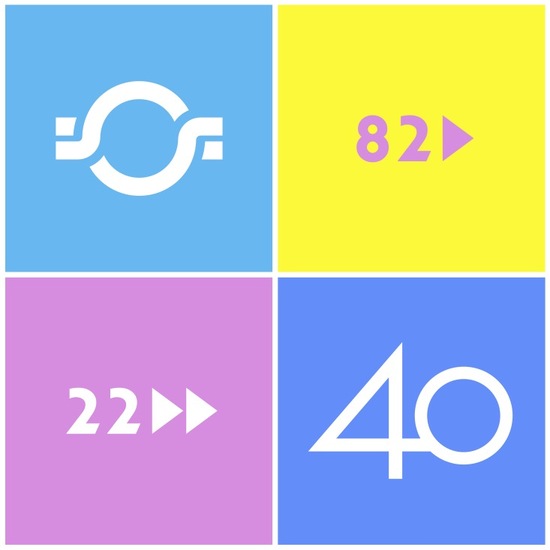 In 2022 Ondaplast entered its 40th year of activity.

The company was founded in 1982 by Filiberto Muccioli, who is still its owner and president, as a side business in support of the family business that operated in the distribution of glass containers.

In fact, the very first products made by Ondaplast were the interlayer pads for packaging bottles, but it soon became clear that the Polionda® sheets could also be very useful for other applications. In a short time the company entered the sector of refrigerator backrests and large-format advertising printing sheets, growing in terms of production, quality and technical skills, earning a position of leadership.

In the second half of the 90s Ondaplast entered the European market with professionalism and sufficient know-how to start supplying important groups in the sectors of industrial packaging and automotive. Furthermore, major investments in production technologies and in the development of the sales network have allowed the company a continuous growth, and to strengthen more and more its position both in the national and European markets.

In the 2000s Ondaplast entered the pharmaceutical sector with the acquisition of important multinational customers, while in 2019 a further and important step was made with the opening of Ondaplast Balkan in Serbia to provide a better service to the markets of the East of Europe.

In the same year, two pharmaceutical rooms were set up in each plant, areas dedicated to the assembly and to the packaging to ensure the highest standards of hygiene and quality in Europe.

From the very beginning Ondaplast has based its success on technological innovation, constant attention to the customer satisfaction and care for the training and well-being of the company staff.

The company has been operating for forty years but is still animated by a very young and enterprising spirit and, in a world that is increasingly global and sensitive to environmental and social issues, continues to look at the future with great enthusiasm, with the eyes of those who always and everywhere see opportunities for growth.

For more than 30 years, Ondaplast has been transforming polypropylene into both corrugated and solid sheets, which are destinated to cover a wide range of applications and sectors.